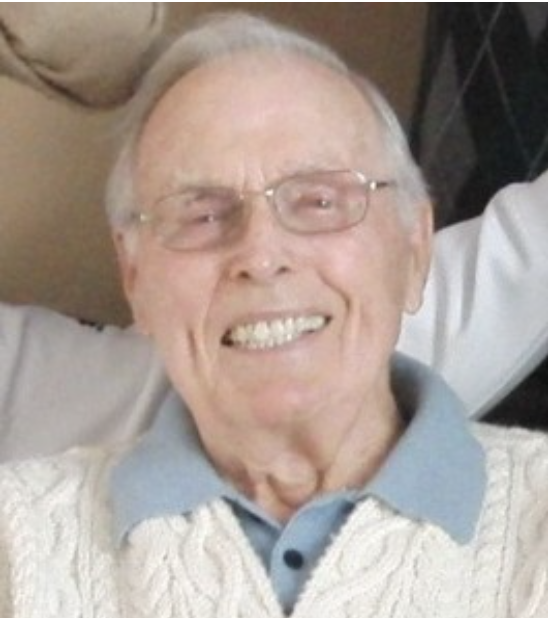 We are saddened to announce the passing of Marshall Doak. Marshall Doak, Chief Pharmacist's Mate at Ulithi was the sailor who found the body of Sekio Nishina, the Kaiten pilot who is thought to be responsible for the sinking of the USS Mississinewa at Ulithi Atoll, 20Nov1944.

Marshall was assigned to the fleet tug Arapaho at that time. Part of his duties on board Arapaho was to retrieve and help identify the deceased by fingerprinting the bodies found in the water at the sinking of Mississinewa. Along with this task, Doak respectfully said a prayer over each man.

It was later when the Arapaho was assigned the duty of sinking the floating debris that Doak, along with others from his ship, found a strangely clad body in the water. Upon examining the body, they discovered Japanese writing on a portion of the clothing on the corpse. Additionally, the style of pants and shoes were unlike any U.S. Navy issued clothing.

It was decades later when Doak was able to better understand and put all the pieces together to help identify that last body they found to be Nishina's.

Marshall Doak passed away as a result of Covid-19 just short of four months before his 100th birthday. He will be missed by his family and friends, along with the entire Mississinewa family for his valuable contributions in uncovering the history of AO-59.

Additional details can be seen in the online obituary for Marshall Doak at: https://memorials.starksfamilyfh.com/marshall-doak/4423155/